Brief History of the Base 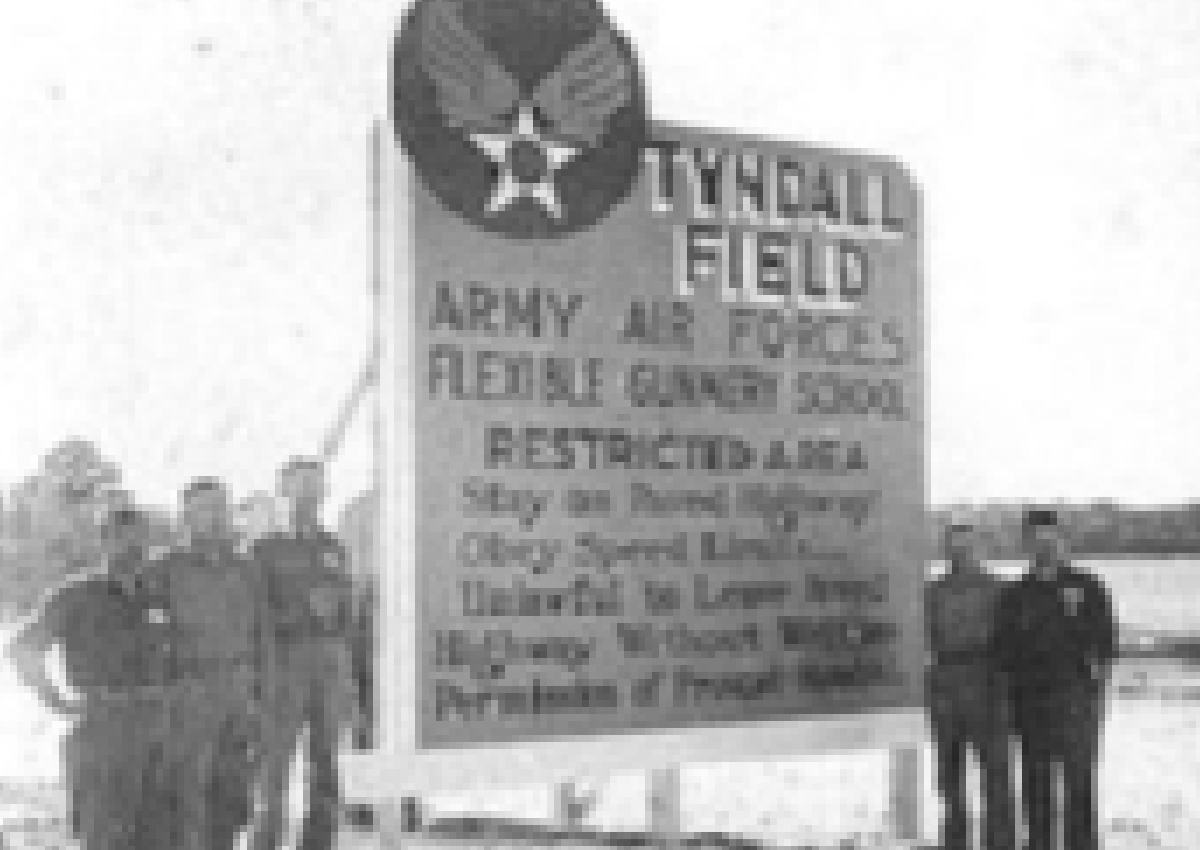 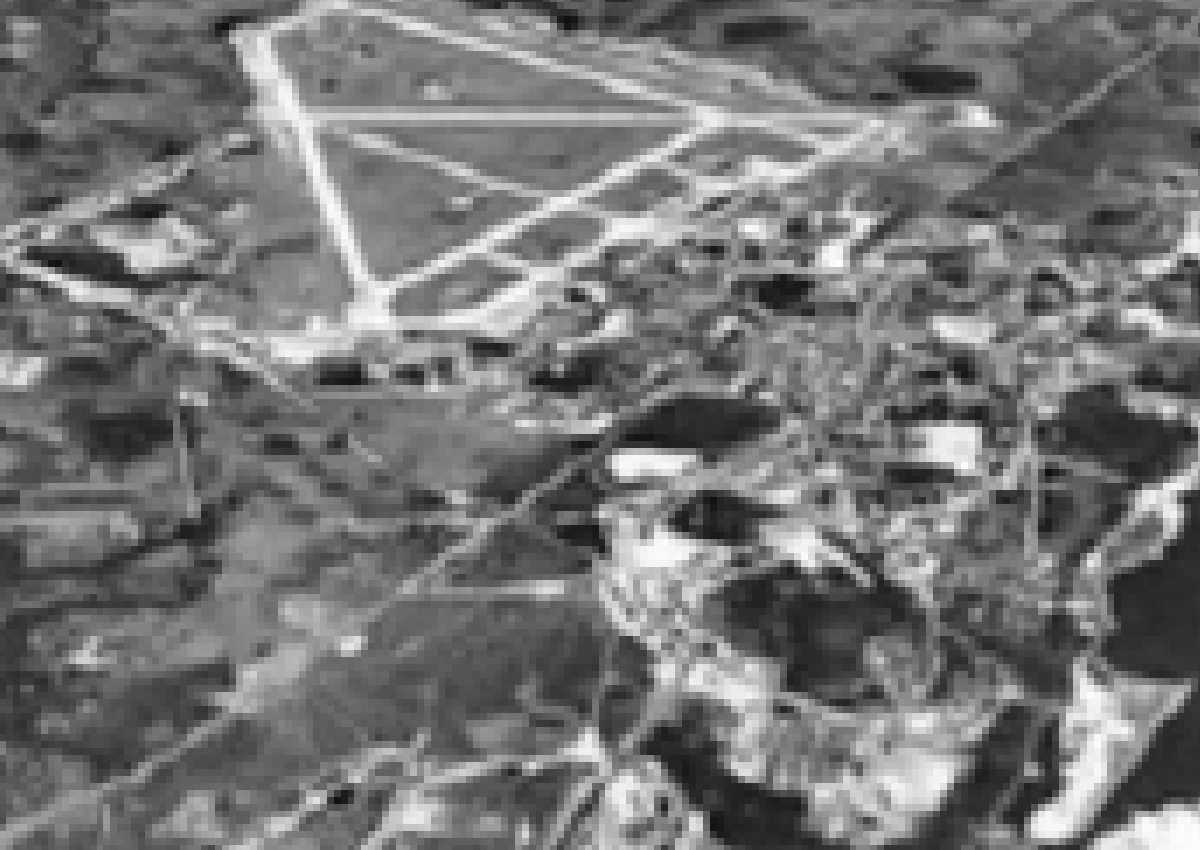 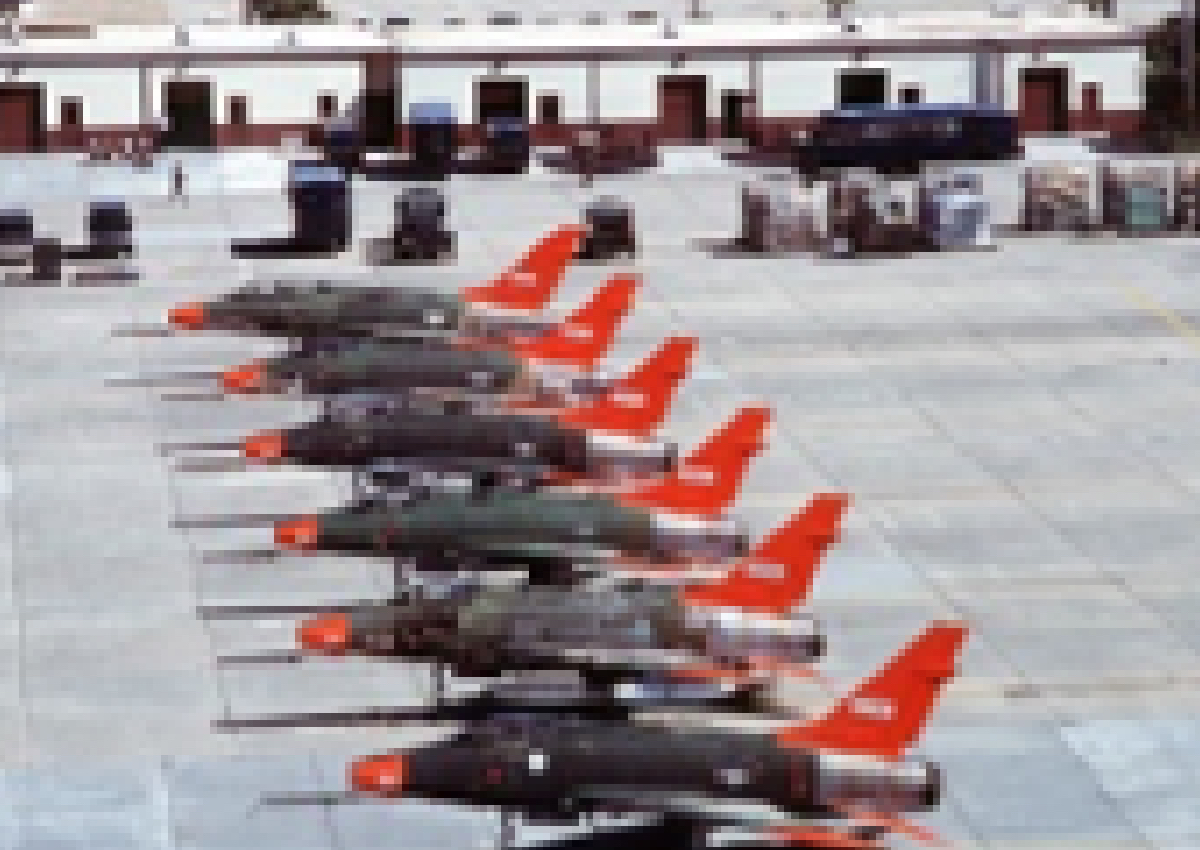 Tyndall Field opened on 13 January 1941 as a gunnery range. The airfield was named in honor of 1st Lt Frank Benjamin Tyndall (1894–1930). With the establishment of the United States Air Force (USAF) in 1947, the facility was renamed Tyndall Air Force Base (AFB) on 13 January 1948.

In September 1950, Tyndall AFB became an Air Training Command installation, designated as the USAF Pilot Instructor School. The base also trained ground-controlled intercept operators, as well as interceptor pilots and flight crews for the Air Defense Command (ADC). The base served as a stopover and refueling point for ADC aircraft deployed to Florida during the Cuban Missile Crisis (1962), to be redeployed to other bases in the southeast shortly thereafter.

In 1991, Tyndall AFB underwent a reorganization in response to Department of Defense (DoD) efforts to streamline defense management. With the disestablishment of Tactical Air Command in 1992, Tyndall AFB was temporarily transferred to the Air Combat Command (ACC) and then to the Air Education and Training Command (AETC) in July 1993.

The 21st century proved to be momentous for Tyndall AFB. The base was selected as the first home of the USAF's newest aircraft, the F-22 Raptor. The year 2002 brought more change as the Chief of Staff of the USAF changed the organizational structure of the 325th Fighter Wing from an objective type wing to a combat organization. Today, Tyndall AFB is the home of the 325th Fighter Wing, providing training for all F-22A Raptor pilots. In 2012, with the gaining of a combat-coded F-22 Squadron, Tyndall AFB returned to ACC, after a 19-year tenure in AETC. In April 2015, the 95th Fighter Squadron completed its first combat Tyndall AFB and F-22 Raptor deployment.

In October 2018, Tyndall AFB was hit by a Category 5 hurricane (sustained winds of 155 miles per hour [mph]), which resulted in damage to nearly 100% of its assets. Nearby Mexico Beach recorded a storm surge of 15.55 feet.

During the weeks and months of debris removal, facility damage assessments, and facility repairs, it was determined that several existing missions would endure, a new F-35 mission would be added, and other missions would relocate, framing the requirements for rebuilding Tyndall AFB as the Installation of the Future. The goal of the rebuild is to redevelop the base to be more resilient and sustainable, as well as incorporate smart systems. The rebuilding effort incorporates the following planning and design strategies:

A consolidated development will support the creation of a walkable community with a sense of place that is more construction-effective in terms of infrastructure and lifecycle costs.

The Tyndall AFB Installation of the Future consists of the construction of more than 100 new buildings, repairs to existing buildings, and infrastructure improvements submitted for approval and funding during fiscal years 2019 and 2020. These new buildings comprise a combination of replacements for damaged facilities and development of new facilities to support the future F-35 mission. Totaling more than 2 million square feet, these new facilities consist of maintenance, hangar, administrative, operations support, dormitory, temporary lodging, recreation, community facilities, and a chapel. Enabling infrastructure, including roadways, pedestrian paths, entry-control facilities, and utility improvements, is also planned.